We Have A Little Bit of Everything Our owners work here. Not in some giant office far, far away.

Gifts & Gadgets is locally owned and operated. The original owners (Mark and Christine) worked in retail and customer service positions for most of their lives. After many years working in a big box retailer, Mark decided to leave the corporate environment. In 1995, he opened a booth at a local flea market. With the support of Christine, Opal (Mark’s mother) and loyal customers, Mark outgrew the flea market and opened a small retail location nearby. In 2002 Gifts & Gadgets opened the first store in Bessemer and moved to the current location in 2015.

Mark passed in January 2017, but the store remains under the ownership of Christine and management of two long-term employees, who joined the family in 2007.

Our customers say, “You have a little bit of everything!”

Stop by today and you’ll agree. Gifts & Gadgets carries a huge variety of value-priced goods, including self-protection, keyrings, knives, stun guns, and Zippos, plus much much more!

Unfortunately, we can’t post pictures of all the items we sell. The internet probably isn’t big enough! 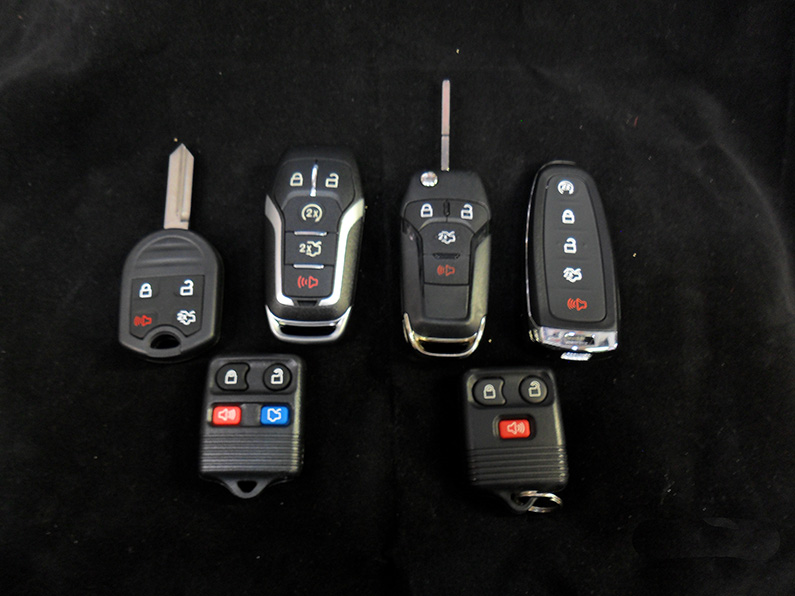 Keys and remotes for almost every make and model! 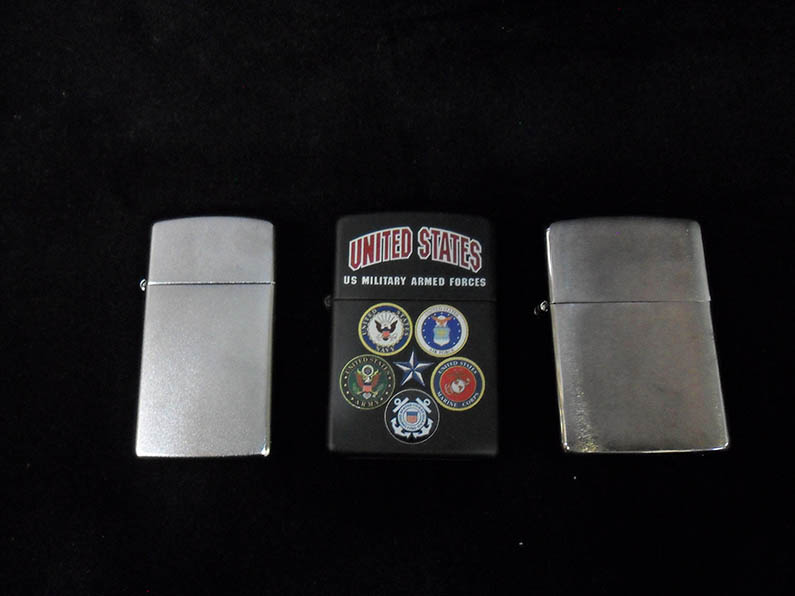 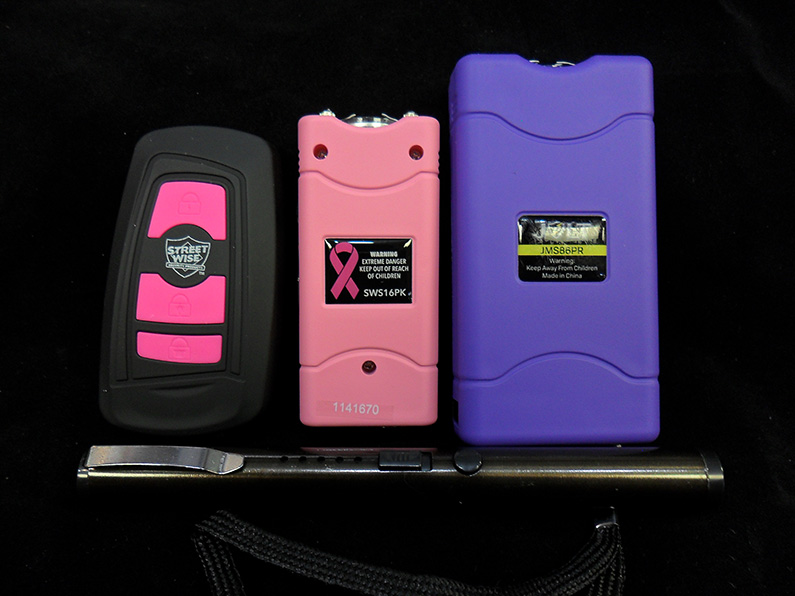 We owe everything to our loyal customers and our fabulous associates, who are like family to us. We KNOW the importance of CUSTOMER SERVICE and will do our very best to TREAT YOU AS YOU'D EXPECT.

Gifts & Gadgets is located just off of Interstate 59/20 at Exit #112, across from the Lowes main entrance on the corner of 18th Street and 13th Ave N, Bessemer.

From I-59/20 South/West from Birmingham